Nice is blessed with a great theater culture. And sometimes even in places you’d least suspect to find it, like the International School of Nice.

It’s one of those things: You hear “school play” and unless you are family or a friend of the student involved in one, you don’t really expect it to be a place that Hollywood talent scouts would flock to. Well, in the case of the International School of Nice, these very people would be well advised to pay heed.

When ISN first offered a drama class, it was the typical fun and recreational activity found at most schools. That changed though with the arrival first of Emily Morgan 25 years ago, and that of Jo Walker in 1997 (both pictured below). These two teachers poured their talent and heart blood into the annual theater show.

Projects grew increasingly sophisticated with every passing year, and soon the playbill featured musicals of the caliber of “Beauty and the Beast”, Les Misérables”, “Annie”, “Chicago”, and “Oliver”. 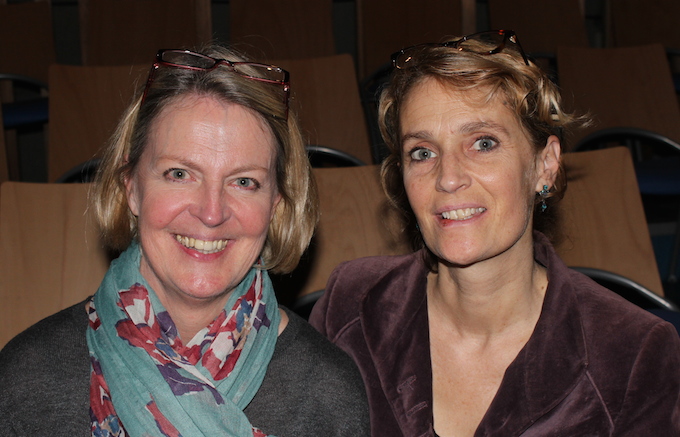 February 2014, rendezvous with the “Fiddler on the Roof”. A complex production for any big professional stage…. but what the ISN students under Emily and Jo’s direction made of it was nothing short of amazing. Creative décor, live music, and stage performances that transport you right back in the time to Tsarist Russia of the early 1900s.

The cast, composed of 45 students between the ages of 10 and 18, is led by Murad Cholak in the male lead role of Tevje, and Mathilde Chastanet as his wife Golde. Watching these two, you would be excused for thinking they were professional actors – with talent and maturity well beyond their young years.

But also those in co-starring and supporting roles gave it their all. There are for instance Yente, the village matchmaker, both touching and full of subtle humor, or Tevje and Golde’s five daughters, including Hodel, the second eldest, played by the charming Lola Kalder.

Lauren Bennett, the lovely brunette Mancunian who just joined the school past fall, succeeds as Tzeitel, the eldest of Tevje’s five daughters. Despite her recent arrival at the school she “just went for it”, and her singing training certainly qualified her amply.

And finally Angelo Legrand, who incarnates Mendel, the Rabbi’s son. He was so much in his role, Angelo tells us, that he became Mendel, to the point where he started signing his personal emails and text messages with “Mendel” instead of his real name. Asked about a future career on stage, he doesn’t know yet but isn’t excluding it. He would not be the first one – several alumni have gone on to international professional careers in the entertainment industry, from film making to acting and TV. 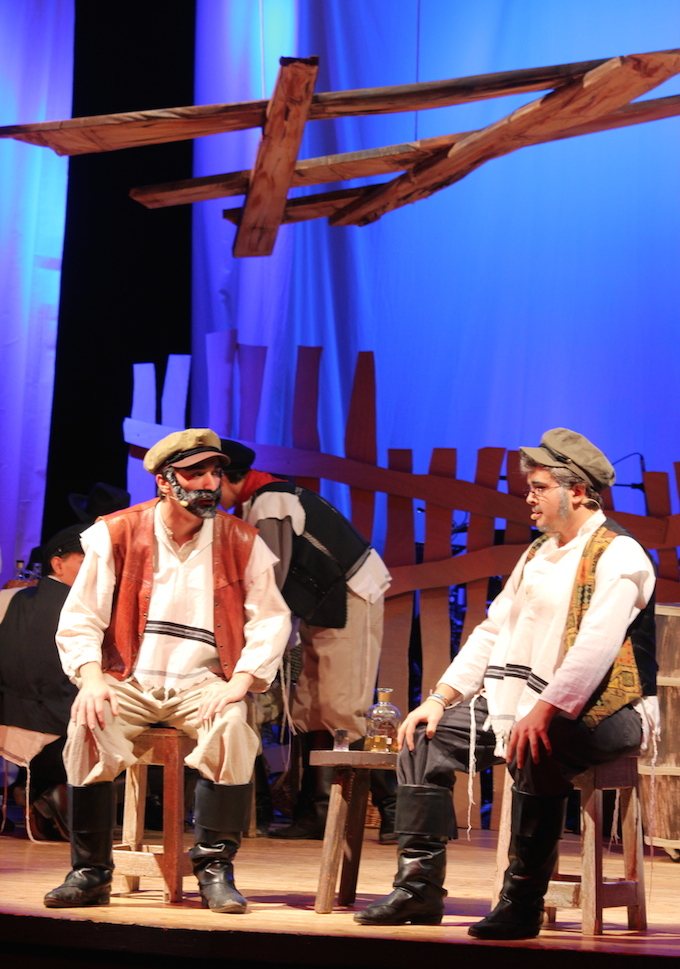 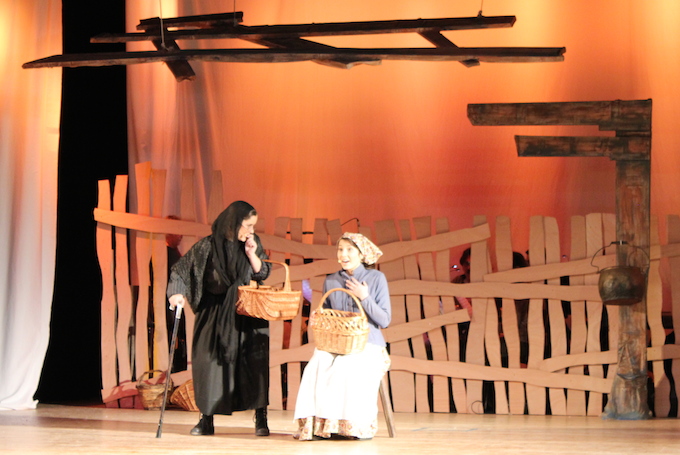 What elevates the quality of this school’s production to such a remarkable level? Drama plays a crucial role, no pun intended, at ISN which offers it as one of its six International Baccalaureate subjects and generally emphasises the artistic and creative education of its students as a pillar of its mission. And teacher Jo Walker has enjoyed a successful operatic career and gladly shares her skills and talents.

But beyond that, the students’ excitement and pride in the production is palpable, and the annual show is an activity that is happily shared and supported by students, faculty, and parents alike, despite the heavy workload in the months leading up to it.

All of that contributes to the extraordinary quality, according to Emily Morgan. And Jo Walker adds that despite the plays’ success, what really matters most is that working in the drama group also teaches students important life skills such as teamwork and responsibility.

However, never tired of pushing the envelope yet a little further, working with a professional actor on a bilingual masterclass or workshop would still be on ISN’s wishlist.

ISN was founded in 1976 and today is the academic home to 380 students from 42 nationalities, reflecting the French Riviera’s cultural diversity. At its helm is Director David Johnson (pictured below), who has been at the school for 21 years. His personal international background as an Ethiopian-born Italian-American, and his affable personality predestine him for his position. 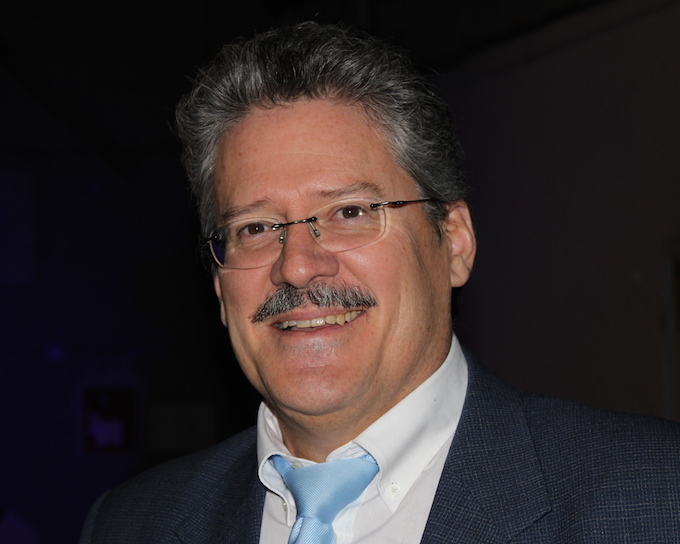 It’s easy to feel the students’ appreciation for being part of ISN. Whoever you ask what makes this school so special, the cheerful and sincere answer is how determined all faculty members are to bring out the best in them and set them up for a successful life ahead.

So even if your kid isn’t eyeing future Hollywood fame and glory, ISN is still among the prime academic choices on the French Riviera.