A few weeks after the Summer Golfe Festival was cancelled due to poor ticket sales, Festival Crazy Week in Nice definitely showed no signs of decline.

For five consecutive nights, the Théâtre de Verdure in Nice was packed with an enthusiastic audience, thanks to a superb location (despite renovation works at the jardins Albert 1er being still underway), an eclectic program and some big names on the music scene. All that, and being so close to the sea for a concert is priceless.

Even hours before the first act opened the festival, it was obvious that the 2013 edition would be a success. One just had to count the numbers of teenagers already queuing outside by mid-afternoon to get the best seats in the house for Thirty Seconds to Mars to know that the festival was off to a great start! A few hours later, the Jared Leto fronted band surely did not disappoint with their mixture of progressive rock, progressive metal and screamo. 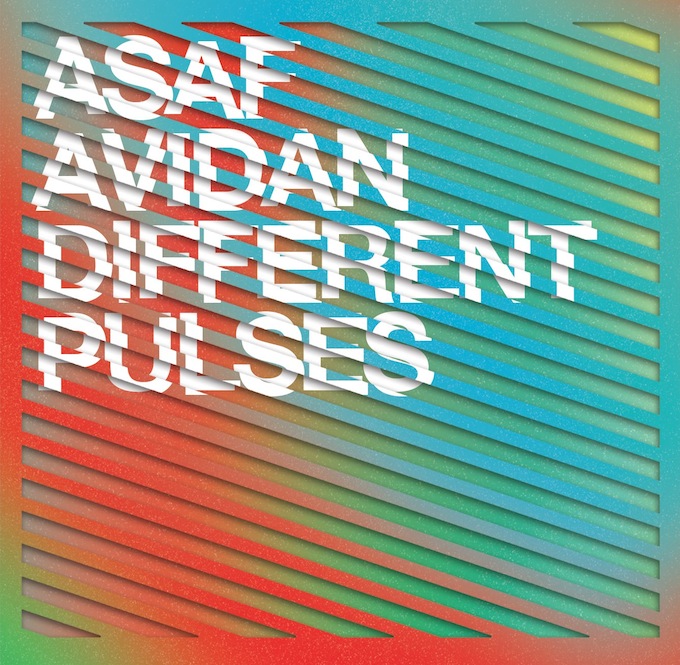 The atmosphere was definitively emotional the following night when the most talked about artist of the moment, Asaf Avidan, took the stage in support of his first solo album Different Pulses. Helped by an extraordinary voice, often compared in the media to that of Janis Joplin or Robert Plant, and a great charisma, the Jerusalem born and bred singer showed that he was a force to be reckoned with, alternating nicely between quieter number and energetic songs to win over the audience.

Another artist who put on a great show is Olivia Ruiz. The singer who participated in the French talent show “Star Academy” is not only a great artist with tremendous success, she knows how to entertain an audience. Within minutes of the start of her performance, the crowd was up dancing and jumping around to her upbeat mix of rock, accordion, violins, tango, clarinets and Latin rhythms for a solid hour.

Add some popular French singers such as Tété and Raphaêl to the mix, along with up-and coming artists such as Afro-soul singer Imany, Concrete Knives, and Rover, as well as a few local bands such as Hyphen Hyphen, and you have all the ingredients for a great festival.

After welcoming the likes of Mika, Shaka Ponk and Yodelice in the past, Festival Crazy Week has definitively become one of the not-to-be-missed festivals in the region, and if this year’s edition is any indication, we can expect more magical nights in July 2014.