Niçois gourmets have a new address to flock to right in the heart of the trendy Libération district. And flock they do, en masse.

Nice and food, that’s a longstanding love affair. So when plans were announced several years ago to put a food hall in the old Gare du Sud site on place Libération, the notoriously grumpy and definitely construction-weary Niçois were content for once. It took 18 months to rehab the derelict train station, decommissioned in 1991, but it was worth the wait. Entirely dedicated to gastronomy, vintage, and culture in all its forms, the new Halle Gourmande (food hall) has been overrun with visitors since its soft opening in mid May.

Among the leading gourmet markets in Europe, the two-storey Gare du Sud mixes gastronomy and artistic events where vendors offering specialized and artisan products, and artistic animations, like live music, exhibitions, and ad-hoc performances, come together. Here, locals and tourists meet and socialize over a meal or a drink … a concept straight out of the playbook of Barcelona, Milan, London, or Lisbon.

29 food stalls line the outer perimeters of the building, sharing a space of 1,500 m² on the ground and 900 m² on the mezzanine. The character of the building, dating back to the late 19th century, has been respected while giving it a contemporary industrial atmosphere. 700 seats distributed between the central area and the patio invite visitors to savour the atmosphere of the place and indulge in the victual offerings from the four corners of the world. Ingredients are fresh and local, sourced at the adjacent Libération farmers market. On the mezzanine there is also a “vintage corner”, featuring recycled and/or artisanal objects, clothing, and jewelry. 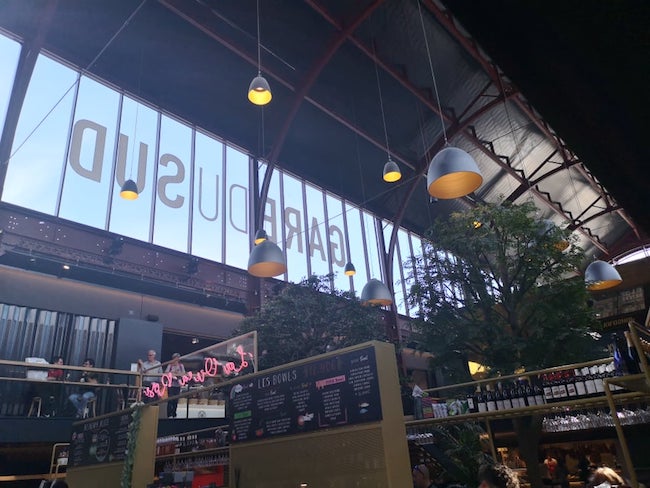 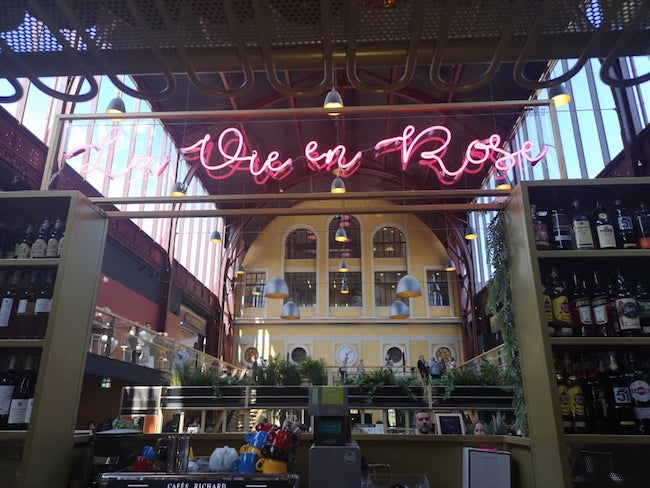 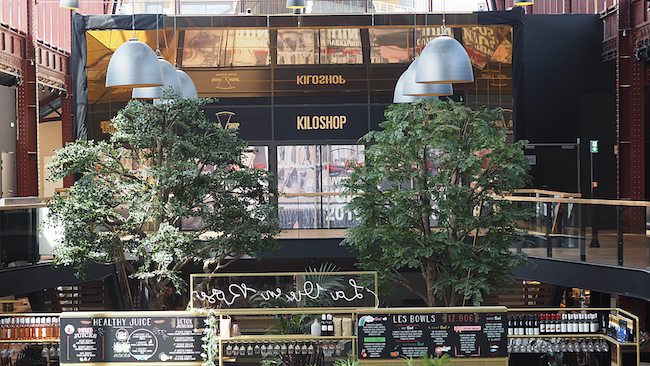 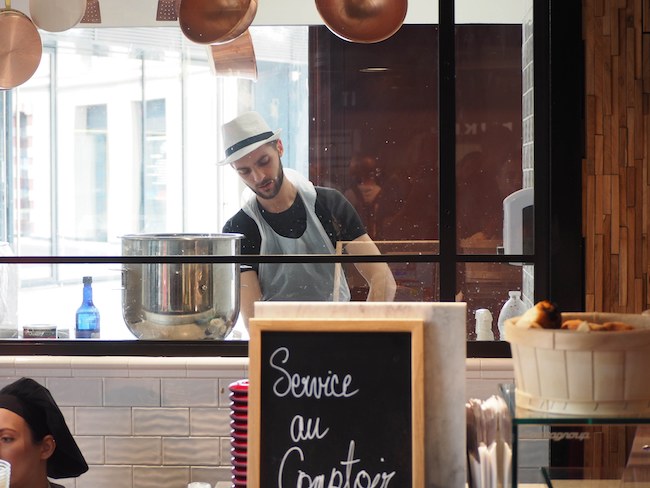 After the 2014 opening of the Raoul Mille library in the South station’s main building, and a newly built 2,000 seat Cinéma Pathé complex next door, the food hall is another feather in the cap of the City of Nice whose goal it is to rejuvenate the popular “Libé” district and turn it into a resolutely contemporary urban centre. With its opening to the world, this new spot is a welcome change from the stagnant Nice-centric theme in town, and definitely The Place To Be.