At a time when the craft brewing industry is exploding globally, the South of France has somehow remained untouched and untapped – until now. Say hello to the BLUE COAST BREWING COMPANY!

BLUE COAST BREWING COMPANY will be a destination point, brewing and serving only the best craft beer born in this idyllic location. Soon to be served in some of the finest watering holes of the region, you will also be able to enjoy a Blue Coast beer at the brewery in Saint-Isidore, a stone’s throw from the Stade Allianz Riviera and at the heart of Nice’s new Eco-Valley.

Picture this: you have just arrived at your destination on the French Riviera. The sun is shining, the sky is as blue as it gets, and the breeze is slightly cooling down the warm summer air. You are now ready to experience the unmatched flavour of a BLUE COAST BREWING COMPANY beer. So, sit back, crack one open, and while you pour the finest beer the South of France has to offer, fan out those toes, settle in and enjoy that unique #WHEREWEBELONG feeling. 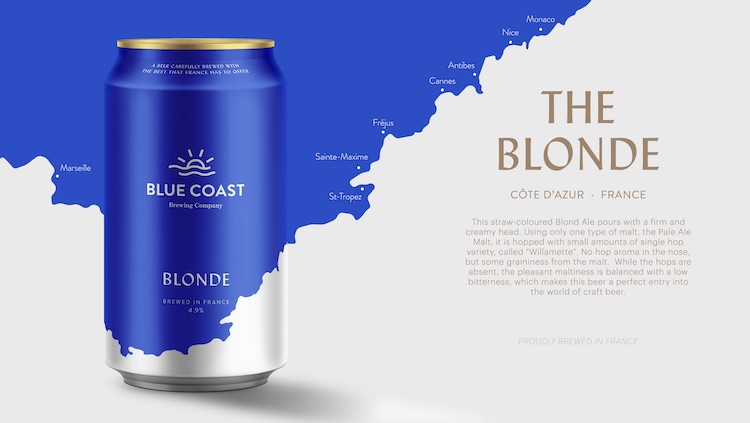 BLUE COAST BREWING COMPANY embodies all things good in the South of France: the magic of a warm summer evening, a BBQ with friends, a day at the beach, a fast run down the slopes followed by an après-ski by the fire. A hike to one of the region’s many dramatic viewpoints, a cycle through rocky hilltops, a boat ride and a dive into the big blue. This finest quality brew is crafted to celebrate and refine every activity as the day draws to an end. Produced using only the finest ingredients, BLUE COAST BREWING COMPANY beer is the calling card for all discerning beer drinkers, as well as the ideal gateway for curious consumers who want to discover craft beers. No matter where you enjoy a BLUE COAST, either by the sea, by the pool, on the slopes, in a bar or at the brewery, you will experience top quality craft beer and the knowledge that you are #WHEREIBELONG 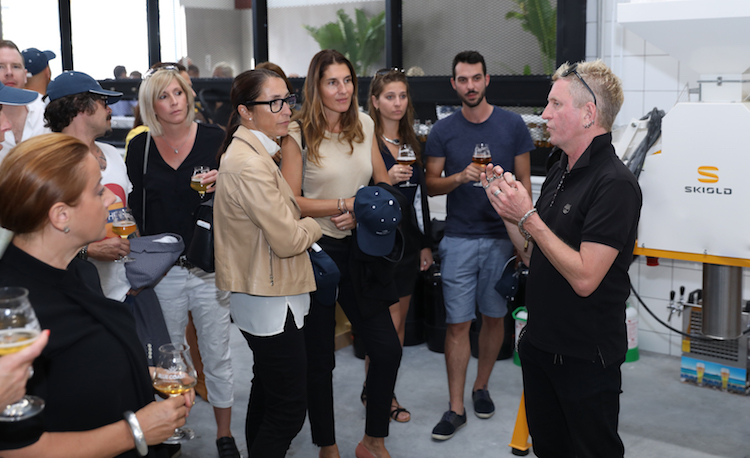 A company is nothing without a tremendous product to sell and in this business, that means finding a world-class master brewer. Robert Bush (pictured above) started with perfecting his homebrew, and immersed himself in his passion. For the past 20 years, he has created some of the most interesting beers in his native Sweden. In 1995 his interpretation of the German pilsner won gold at the Swedish National Championships in Home Brewing in Stockholm, and in 1996 he took the “Home Brewer of the Year” title with an English style bitter. He then joined Tarno/Nils-Oscar as maltster-brewer who sent him to Groupo Modelo’s (Corona) to explore the malting plant near Mexico City. A year later he was hired as brew master at Grebbestad Bryggeri, then Eskilstuna Ölkultur. He has worked at several beer festivals; studied at Heriot-Watt university in Edinburgh (Grain, malt and microbial course aimed at brewers and distillers) and is a certified Beer Judge.

BLUE COAST BREWING COMPANY is supported by some of the biggest names in motor racing, motorcycling, cycling, the film and restaurant industry, and many more. Blue Coast Brewing Company is grateful to its ambassadors (listed below) for their crucial input to the brand, and brand awareness. They are all likable, relatable and their presence and influence is globally recognised. 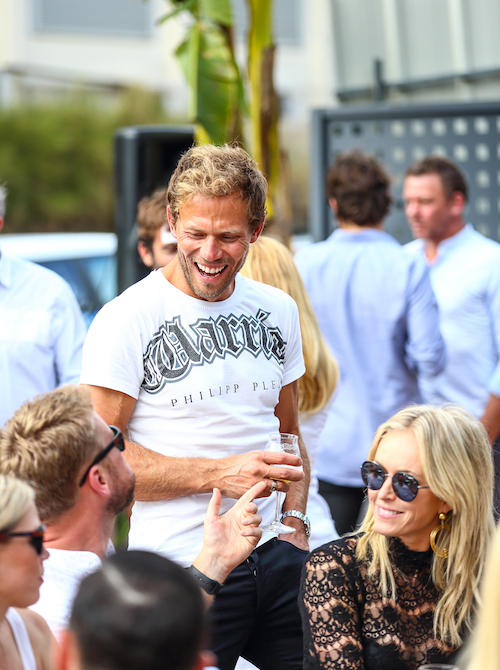 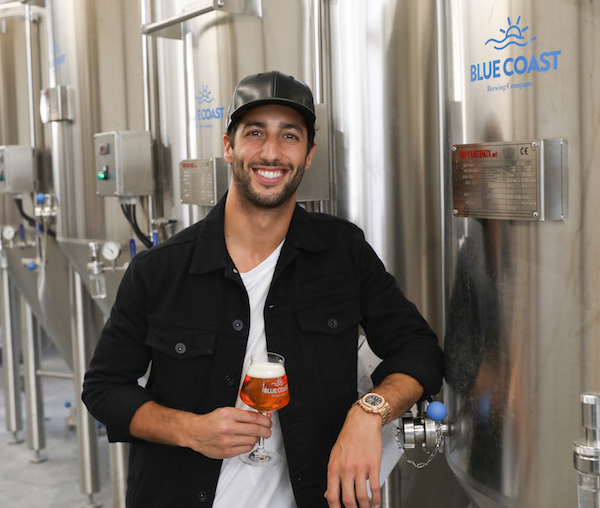 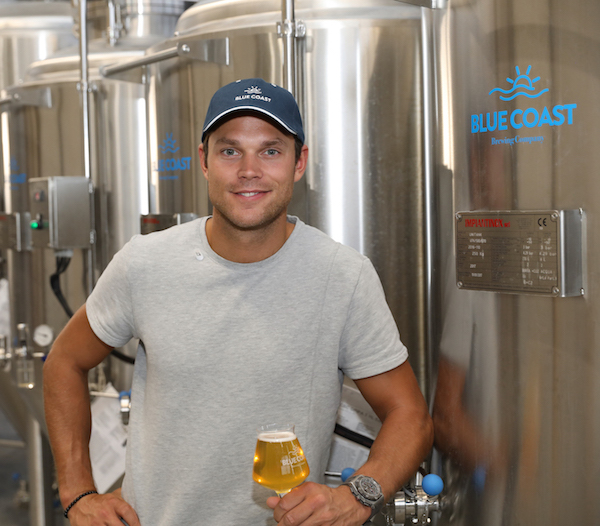 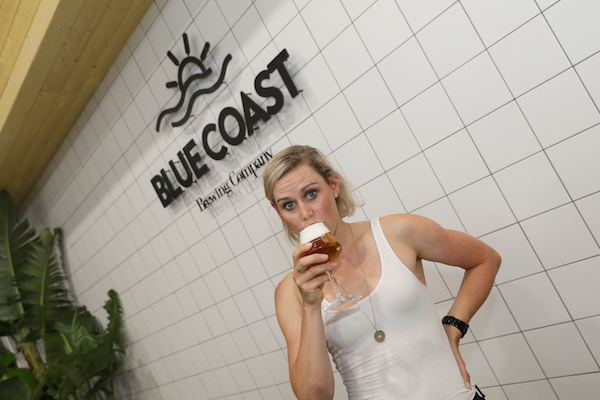 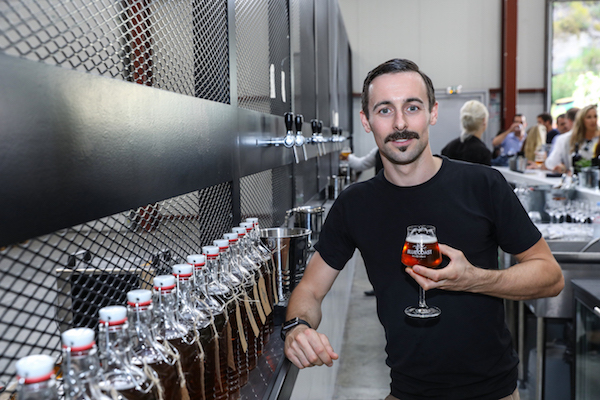 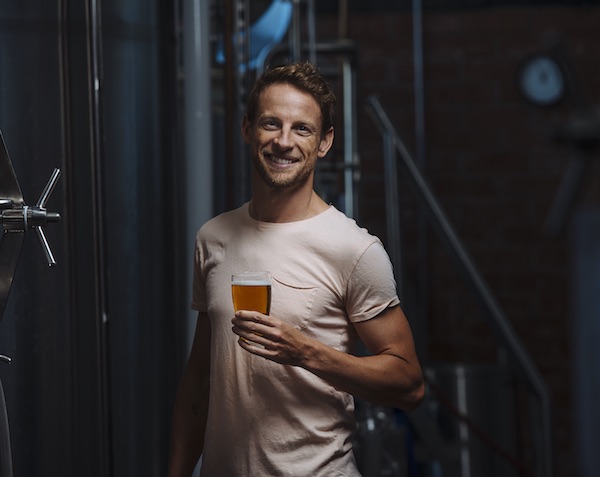 So, what are you waiting for? Crack open a BLUE COAST BREWING COMPANY beer today! But, please, do remember to drink responsibly. 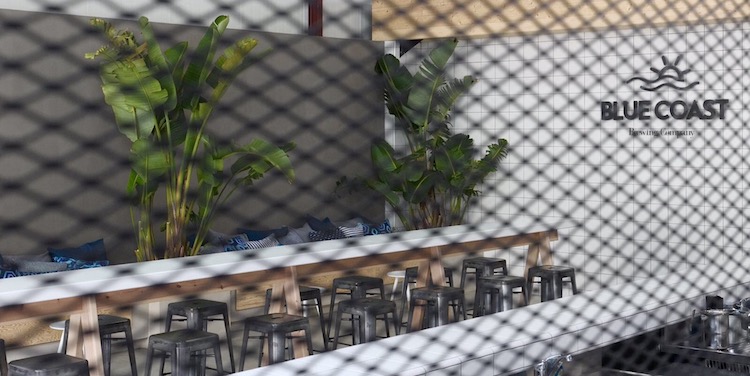