Nice Opera brings its 2016-17 season to a close with a new production of Rigoletto – Giuseppe Verdi’s tragic tale of a father’s attempts to save his beloved daughter from a disastrous relationship.

The opera – regarded as one of the world’s most popular – has a libretto by Francesco Maria Piave, and was based on Victor Hugo’s play Le roi s’amuse. It was first performed at La Fenice in Venice on March 11, 1851, with the title La maledizione (The Curse). Rigoletto is the hunch-back jester at the court of the lecherous Duke of Mantua who – with the jester’s encouragement – has seduced the daughter of a nobleman, Monterone. Monterone, in his wrath, places a curse on both the Duke and Rigoletto, hence the original title of the opera.

Rigoletto, though, has his own daughter, Gilda, whom he tries to keep hidden from the court, but the Duke and Gilda eventually meet, and fall in love. Rigoletto ultimately finds out about this relationship, and – haunted by Monterone’s curse – plots to have the Duke murdered by Sparaficule, a local innkeeper who offers to do the dirty deed for him. Unfortunately for Rigoletto – who has spent his life manipulating others and taking pleasure from their discomfort – his plans go dreadfully awry, and his beloved daughter is killed instead, as a result of his own scheming – or perhaps because the curse of Monterone has partly been fulfilled.

The title role in this production of Rigoletto is taken by Italian baritone Federico Longhi, who has sung Rigoletto at the Royal Opera House in Muscat, also in Gdańsk, at the Arena di Verona, and at Teatro Massimo in Palermo. Milestones in Mr Longhi’s career include a long association with the Puccini Festival at Torre del Lago, having twice appeared there as a guest artist – in 2002 in the Puccini operas Manon Lescaut and Madama Butterfly, and in 2004 in Madama Butterfly again. In the same year he appeared in Verdi’s La Traviata at the Arena di Verona, and sang at the Arena again in 2005 in a new production of Puccini’s La Fanciulla del West. Also a chamber and concert performer, Federico Longhi has sung in all the major opera houses in Italy, as well as in Monaco, Argentina, Brazil, Japan and in Abu-Dhabi.

Mexican tenor Jesús León appears as the Duke of Mantua. His recent engagements have included the role of Romeo in Gounod’s Roméo et Juliette for Atlanta Opera, prompting the AJC to comment that “…. his wonderfully bell-like tenor tones sound as invitingly clear on the final notes as they do at the opening”. Mr León has also sung this role, for the Monte-Carlo Opera, and at the Royal Opera House in Muscat. Other notable appearances include those in three Bellini operas – as Arturo in I Puritani at Maggio Musicale Fiorentino in Florence, Tebaldo in I Capuleti e i Montecchi at the Teatro Massimo Bellini in Catania, and Elvino in La Sonnambula, and he has also appeared in venues which include Teatro Filarmonico Verona, Teatro Comunale Mario del Monaco in Treviso, and Teatro Alighieri Ravenna. 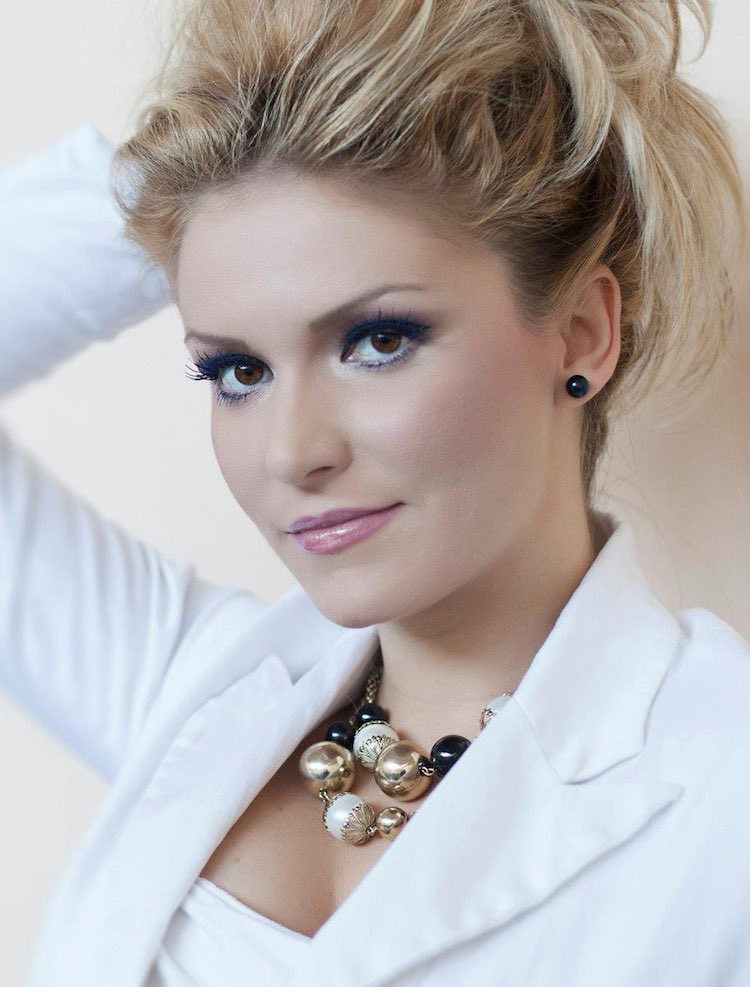 Soprano Mihaela Marcu, who sings the role of Gilda, hails from Timisoara in Romania. After completing her studies, she was invited to perform in several European theatres, including the Vienna State Opera, and since 2009 has been a soloist at the Timisoara National Opera, where she has made most of her role debuts. Among the roles which she’s performed are Lauretta in Puccini’s Gianni Schicchi, Musetta and Mimì in his La Bohème, Micaela in Bizet’s Carmen, the Contessa in Mozarat’s Le nozze di Figaro, Hanna Glavary in Léhar’s The Merry Widow, and Rosalinde in Johann Strauss II’s Die Fledermaus. In 2011 Mihaela Marcu successfully debuted Violetta in Verdi’s La Traviata and Donna Anna in Mozart’s Don Giovanni, and was nominated “2011 Romanian best voice and artist – section operetta” by critics. Ms Marcu also regularly performs in Italy, Belgium, the Netherlands, Germany and Austria, and following these performances in Nice, she will sing the role of Juliette in Gounod’s Romeo et Juliette in Toulon.

French bass Philippe Kahn sings Sparafucile, the role with which his career started. Other roles in his repertoire include Sarastro in Mozart’s The Magic Flute, the Commander in his Don Juan, Father Laurence in Gounod’s Roméo et Juliette, Nilakantha in Delibes’ Lakmé, Colline in Puccini’s La Bohème, Zaccaria in Verdi’s Nabucco, Il Commendatore in Mozart’s Don Giovanni, Fiesco in Verdi’s Simon Boccanegra, Basilio in Rossini’s The Barber of Seville, Arkel in Debussy’s Pelleas et Mélisande, and Marcel and Saint Bris in Meyerbeer’s Les Huguenots. Philippe Kahn has performed in most of the major opera houses in France and across Europe, including Nice, Marseilles, Deutsche Oper am Rhein, the Mozartfest of Würzburg, Teatro Real de Madrid, the Arena di Verona, La Fenice and the Megaron Musicis in Athens.

Mezzo-soprano Héloise Mas makes her debut as Maddalena in this production of Rigoletto. Other debut roles this 2016-17 season include Stefano in Gounod’s Roméo et Juliette at l’Opéra de Monte-Carlo, as well as Alcina in Haydn’s Orlando Paladino at l’Opéra de Fribourg in Switzerland. 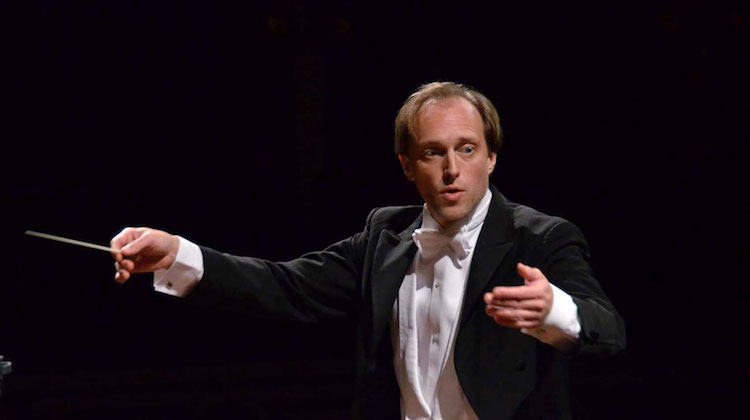 In this production, the Nice Philharmonic Orchestra and the Chorus of Nice Opera (director Giulio Magnanini) are led by internationally acclaimed German conductor Roland Böer. Maestro Böer has appeared in some of Europe’s finest opera houses, including Teatro alla Scala in Milan, the Royal Opera House Covent Garden, the London Coliseum – home of English National Opera, Théâtre del la Monnaie in Brussels, Deutsche Oper and Komische Oper Berlin, the Royal Opera Stockholm and Copenhagen, Nice Opera, the Stadttheater Bern and the Vienna Volksoper. Among the illustrious orchestras which he has led are the Filarmonica della Scala, the Orchestra dell’Accademia Nazionale di Santa Cecilia, the London Symphony, Royal Liverpool Philharmonic, Bournemouth Symphony and Oslo Philharmonic orchestras, the Radio Symphony Orchestra Frankfurt, and the Bamberg Symphony. Since 2009 Maestro Böer has held the position of Music Director of the festival Cantiere Internazionale d’Arte di Montepulciano, of which he has been Artistic Director since 2015.

Set, décor, costumes and lighting are by Ezio Tofolutti.

Nice Opera presents Verdi’s Rigoletto, sung in Italian, with French surtitles, from 10th to 16th May. Tickets cost from €42 to €84 and may be reserved online.