The principality of Seborga hosts a very special exhibition of the works of 24 contemporary American Indian artists this coming June.

Entitled ‘Indigenous Brilliance‘, this exhibition brings together two dozen American Indian artists from fifteen tribes throughout the Americas. They will be exhibiting their sculptures, paintings, drawings and crafts, and there will also be a multi-media element. 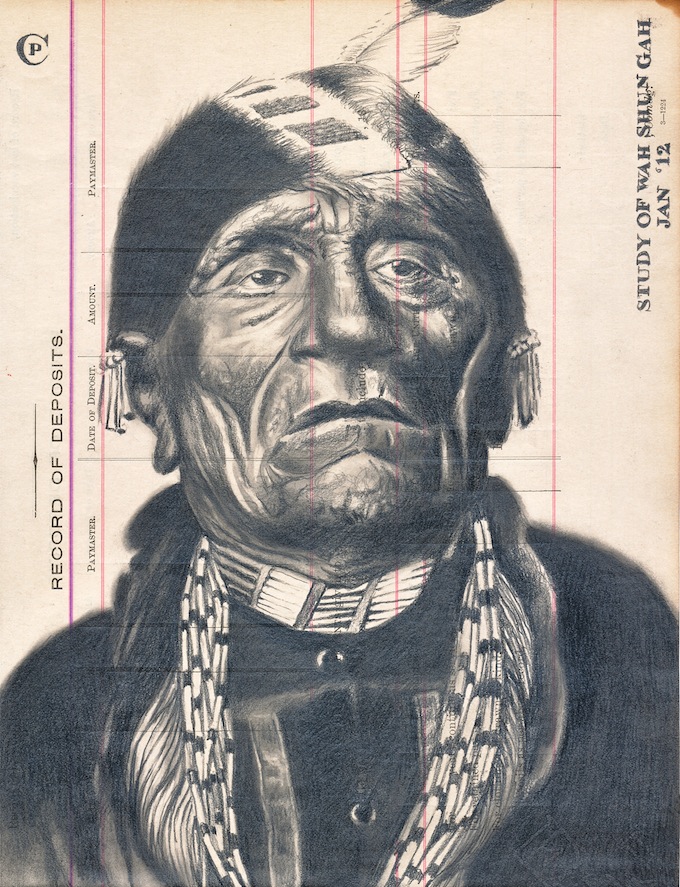 Of the established artists whose work is being exhibited, be sure to look out for sculptor Bob Haozous, Michael Horse (remember ‘Twin Peaks‘?), Sandra Cohoe, Edgar Heap of Birds, Jon DeCelles, and Marcus Amerman. There will also be some new talent on display, including the works of Dennis Arviso, Dee Tootsie, Gene Billie and James Goodman.

The exhibition runs from Sunday 9th to Sunday 23rd June 2013 in the Palazzo Vecchio in Seborga, open from 11am to 8pm each day. Admission is free. The Vernissage is at 3pm on Sunday 9th June, and will feature a performance by stand-up comedian Chuquai Billy, a poetry recital by Lance Henson, and talks by those involved in the Indigenous Movement. 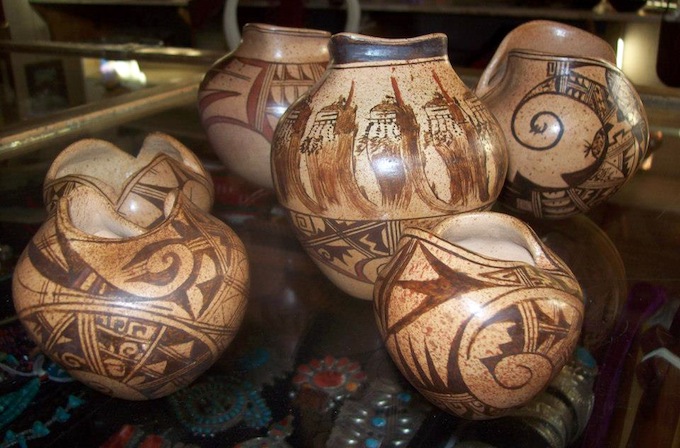