Your list of Paris museums to visit in the next few weeks just got longer by one unmissable exhibition.

Race relations are traditionally a painful and sensitive issue in the United States. Slavery was abolished in 1865 and segregation in 1964, but both have left a lasting imprint on society up to this day. “What role does art play in the pursuit of equality and affirmation of the Black identity in a segregated America?” is the red thread running through a current exhibition in Paris, named The Color Line in honour of the great Black orator and writer Frederick Douglass’ 1881 article. It pays homage to African-American artists and thinkers who for a century and a half have fought to eradicate this invisible and yet so divisive line. 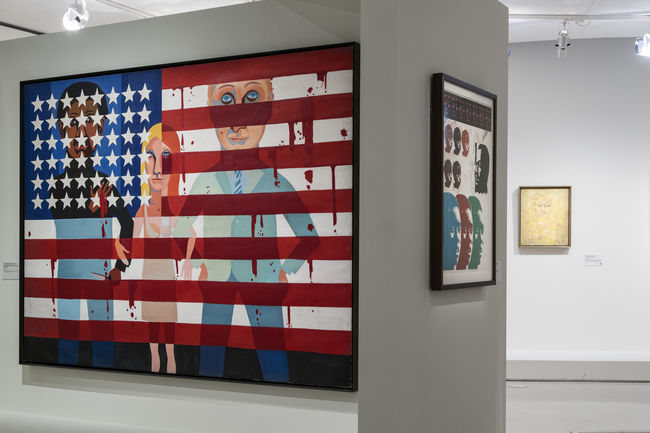 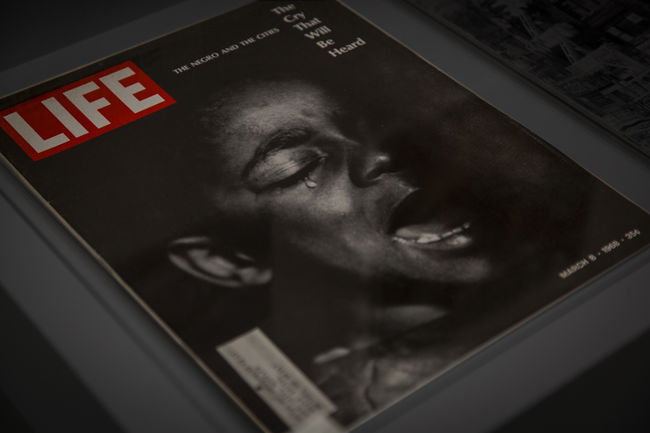 On display in France for the first time, this collection of works by outstanding African-American artists represents a chronological timeline through their eyes, from the post-secession war Reconstruction era in the 1860s up to today. 600 works – paintings, sculptures, photography, films, music, and writing – are grouped in several themes, among them the 1900 Exposition of American Negroes in Paris, Black Athletes, and Black Cinema of the 1920s through 40s. The works of pioneers like Frederick Douglass and Booker T. Washington are featured; Billie Holliday evokes the sinister chapter of lynching through her immortal song “Strange Fruit”, and the effervescent artistic and literary culture of the Harlem Renaissance bears witness to Black creativity and tenacity. 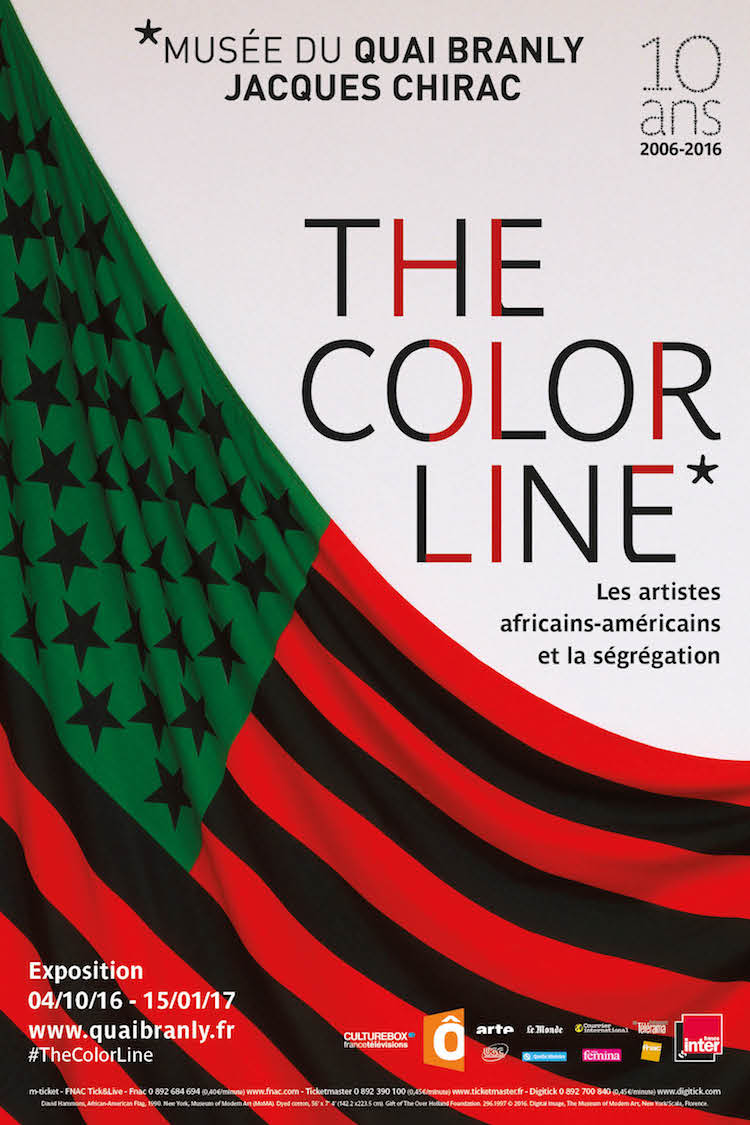 “It’s not a physical line, it’s a border, it’s a fence which does not allow African-Americans to realize their full potential,” Duke University historian Richard Powell explains. “This exhibition, The Color Line, at Quai Branly uses paintings and sculpture and prints and fine art as a way of telling that story of discrimination.” The exhibit serves to create greater awareness outside the United States for these extraordinary accomplishments, often achieved under extreme hardship, but also to educate visitors on little known historic details of American society.

The display continues until Sunday, 15th January, and is open daily except on Mondays and public holidays.

Located on the banks of the River Seine, at the foot of the Eiffel Tower, the Musée du quai Branly-Jacques Chirac is celebrating its 10 year anniversary in 2016. It aims to promote the Arts and Civilizations of Africa, Asia, Oceania and the Americas, at the crossroads of multiple cultural, religious and historical influences. As a space for scientific and artistic dialog, the museum offers a cultural program of exhibits, performances, lectures, workshops and screenings.