Since 1998, the City of Cannes has hosted an annual celebration of the artistic creativity of Russia – the Festival of Russian Art.

The Festival of Russian Art, Festival de l’Art Russe, was established to develop the intercultural exchange between Russia and France, marking the historic friendship which exists between the two countries.

One of the highlights of the summer season in Cannes, the Festival of Russian Art – now in its 19th year – features a celebration of dance, music, film and gastronomy, under Executive Producer Tatiana Shumova, Vice President of the Russian culture foundation.

The Festival gets off to a fascinating and colourful start with a performance by the Folkloric Ballet of Khakassia. The Republic of Khakassia, situated in southern Siberia, is part of the Russian federation, and this performance brings together two ensembles of the Philharmonic Society of Khakassia – the Kÿn Susy (Sunbeam) dance ensemble, created in 2007, and the Ülger (Constellation) song and dance ensemble, established in 1989. They’ll present a work entitled Altin Köök, created in 2014, which features songs and dances which have their origins in the heart of the Khakassian culture. The Kÿn Susy group, under the direction of choreographer Natalia Apunevich, is so popular that it often gives two or three performances per day, even in remote parts of Khakassia. It also performs abroad, and was most recently seen at the Carnival of Venice in February of this year. 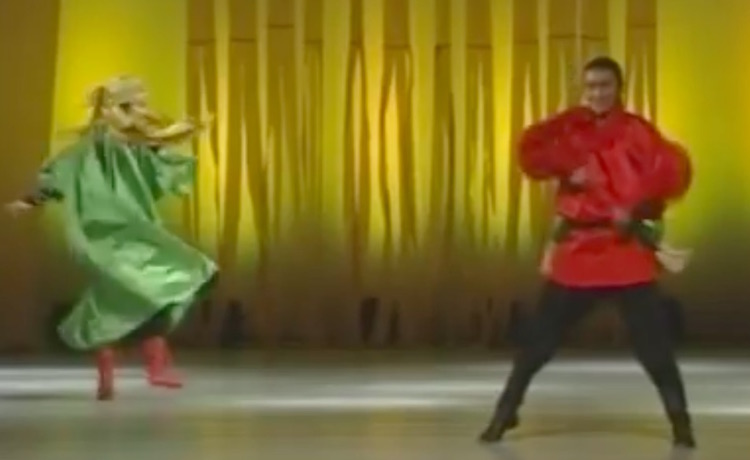 A celebration of Russian gastronomy is yours to enjoy at the Dîner-Spectacle: La Nuit Russe on Wednesday 24th August. In the impressive setting of the Salon des Ambassadeurs at the Palais des Festivals et Congrès, guests will be treated to a programme of Russian songs and folklore, followed by a fireworks display on the terrace.

Thursday 25th August has been designated as the day of Russian cinema, on which three films will be screened at the Salle Estérel of the Palais des Festivals et des Congrès.

Stanislav Govoroukhine’s 2015 dramatic comedy The End of a Great Era (La fin d’une magnifique époque) was based on Sergey Dovlatov’s book The Compromise (Le Compromis) which tells of his experiences as a journalist in the Soviet Republic of Estonia. It features Ivan Kolesnikov et Svetlana Khodchenkova.

There’s a beautiful concert taking place at the Villa Domergue on Friday, 26th August – a performance by the soloists of the Academy of Young Singers of the Mariinsky Theatre. Accompanied by pianist Larissa Guerguieva, they’ll pay homage to one of their country’s greatest composers in a programme which features arias from operas by Tchaikovsky, and traditional Russian songs.

The final performance in this five-day Russian extravaganza is the spectacular Homage to Russian Classical Ballet. With students of the Moscow State Academy of Choreography (Artistic Director Mikhail Lavrovsky), Evgeny Zhukov and Daria Yurchenko – soloists of the Stanislavsky Theatre of Moscow – and Bolshoi Ballet soloist Anastasia Zakharova, young dancers and stars will present an evening of sheer delight for lovers of ballet.

The programme of traditional and new works includes extracts from Giselle, Coppélia and Don Quixote, divertissements choreographed to music by composers Delibes, Tchaikovsky and Debussy, and a ballet by Igor Moiseyev – widely regarded as the greatest 20th century choreographer of character dances – set to Vivaldi’s Four Seasons. 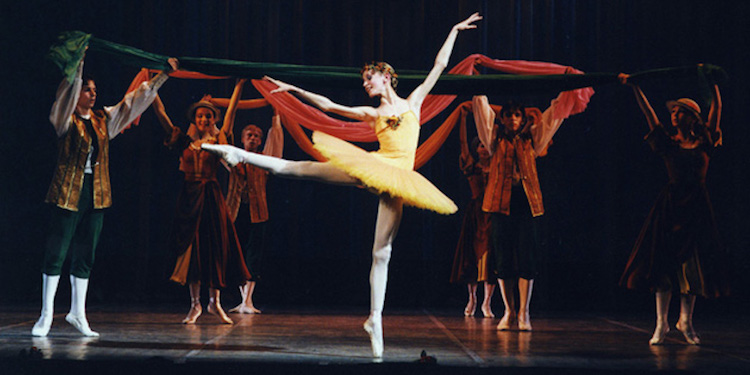 In addition to all these attractions, the Palais will also host two exhibitions during the course of the Festival of Russian Art. In the Espace Toscan du Plantier, there’ll be an exhibition devoted to the history of Soviet cinema, organised to mark the 100th anniversary of the Gorky Film Studio which was founded in 1915 and which – by the end of the Soviet era – had produced more than 1,000 films. Mounted in co-operation with the Central Museum of Contemporary History of Russia, it will feature costumes, posters, photographs, cameras, and projection equipment, and feature extracts from films produced by the studio.

In the foyer of the Théâtre Debussy, an exhibition entitled Les Arabesques de la Côte d’Azur 2016 will highlight the works of young Russian painters. This is the 19th year in which students of some of the greatest schools of fine art in Russia will present a display of their art and artistic expression. 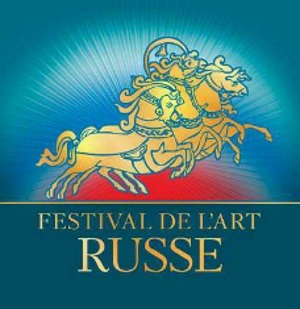 Prior to the launch of the main Festival, there’ll be an opportunity to look into the future of the Russian arts scene, with three concerts to be presented under the banner The Festival of Young Russia. The first two, entitled La Joie, feature the Orthodox Choirgirls of the Tcherno Ostrovskiy Monastery of Saint Nicholas of Maloyaroslavets. They’ll be performing at the Church of Our Lady of Hope, in the Suquet, on Saturday, 20th August, and at the Church of Our Lady of the Pines, on Sunday 21st August.

On the following evening there’ll be a recital by young soloists from both the Moscow Conservatory and the Conservatoire de Cannes. The programme features pianists Ilya Maksakov and Marguerite Avetisian, soprano Yana Fedorova and baritone Maxime Martelot, both of whom will be accompanied on the piano by Laurène Léoni. This performance takes place at the Church of Our Lady of Good Voyage on 22nd August.

All three concerts are admission-free.