One city’s loss is another’s gain and this is no truer of the fabulous exhibition taking place in Aix-en-Provence, courtesy of San Francisco!

Back in 2013, the San Francisco Museum of Modern Art (SFMOMA) temporally closed its doors to make way for a massive $610 million renovation and expansion. But rather than put its collection into storage, the museum decided to loan out some of its most famous artworks to other institutions, not only in the Bay area, but also around the world as part of its SFMOMA On the Go programme.

Earlier this year, the Grand Palais in Paris had the chance to host the exhibit American Icons: Masterworks From SFMOMA and the Fisher Collection. It is now the turn of the Musée Granet in Aix-en-Provence to host this great collection, on display until October.

Embodied by fourteen emblematic artists of the twentieth century, including the likes of Andy Warhol, Alexander Calder and Ellsworth Kelly, the exhibit is an exceptional display of pop art, abstraction and minimalism that includes iconic paintings and sculptures such as Roy Lichtenstein’s Figures with Sunset (1978) and Brice Marden’s Cold Mountain (1989-91). This is a great opportunity for people outside of the US to appreciate these 50 priceless works of art. It also gives an idea of what’s in store for us with the grand re-opening of SFMOMA’s expanded space scheduled for 2016, which will include for the first time many pieces from the Fisher collection alongside those of the museum. 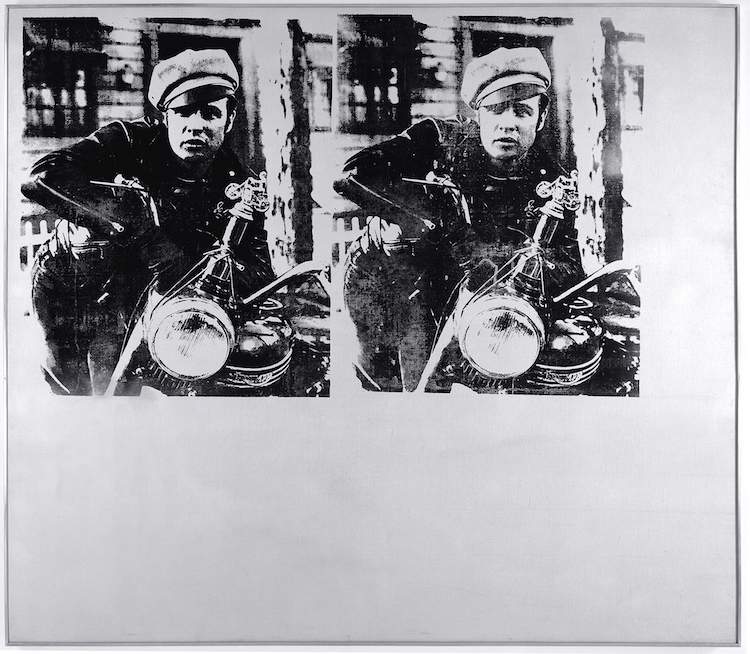 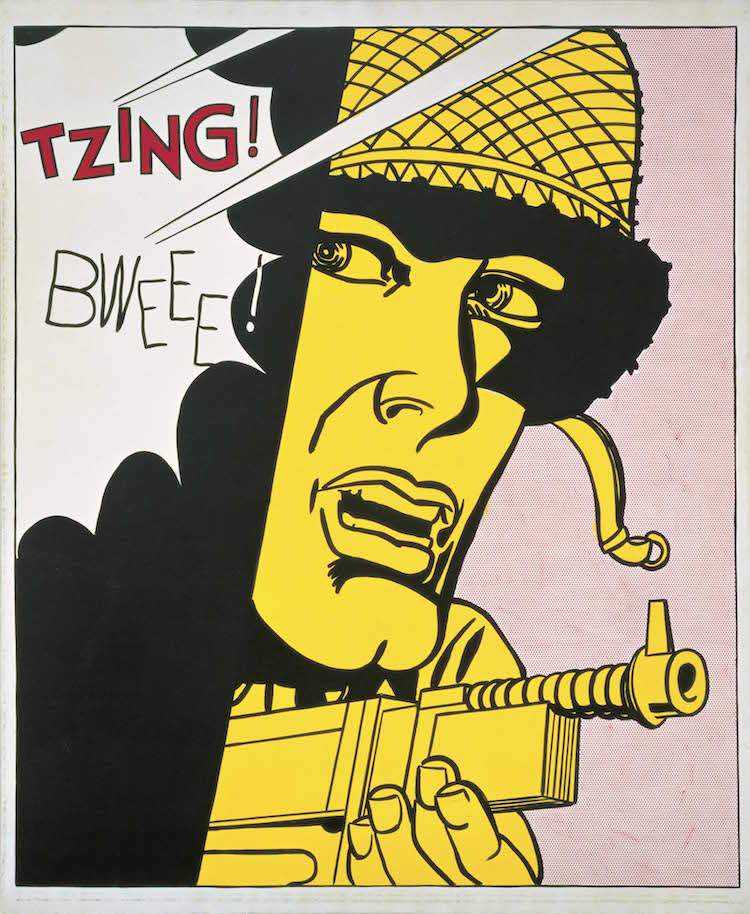 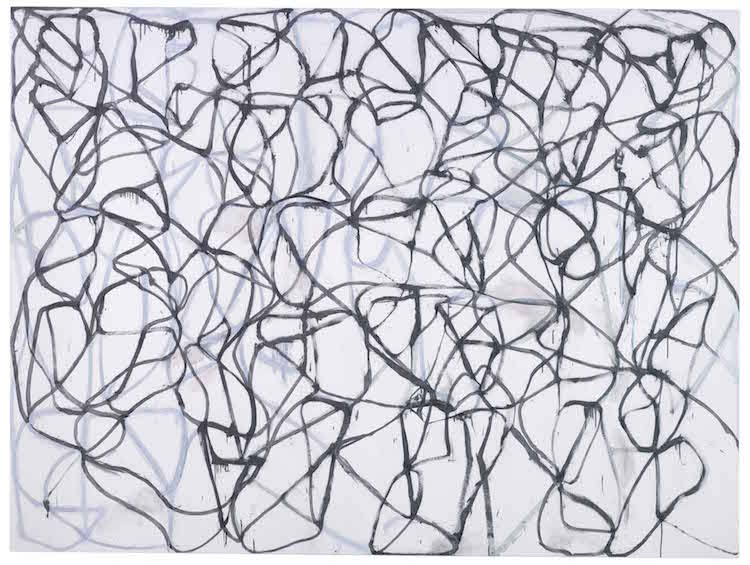 Since 1970, Doris and Donald Fisher, founders of Gap Inc., have been gathering works in the family’s home in San Francisco and their ever-growing collection now numbers over 1,100 works by 185 American and European painters and sculptors, many of whom began their careers in the 60’s and 70’s and are still active today.

The exhibit American Icons: Masterworks From SFMOMA and the Fisher Collection focuses solely on the American artists, but as the Grand Palais stated in its press release, this partnership between two remarkable collections has “a complementary effect for many of these artists and some now consider that their work is better represented in this ensemble than in any other museum or public collection in the world.”

American Icons: Masterworks from SFMOMA and the Fisher Collection runs until 18th October, 2015

Open Tuesday to Sunday from 10 am to 7 pm