The local classical music scene is as vibrant as ever this month with operas and symphony concerts – something for all tastes.

The first opera on the calendar is Gioachino Rossini’s tragic melodrama Semiramide, in a production by Opéra de Nice. Rossini’s last Italian opera before his departure for Paris, Semiramide has a libretto by Gaetano Rossi, and is based on Voltaire’s tragedy Semiramis, which in turn was based on the legend of Semiramus, Queen of Babylon. The title role in the opera was created by the dramatic soprano Isabella Colbran – who was Rossini’s mistress before becoming his wife.

Set in Babylon, some 2000 years BC, the action revolves around the choice of a successor to the Queen, the rivalry amongst the contenders, and the surprise arrival of her son, Arsace, whom she had presumed to have been killed along with her late husband, the King. Semiramide was premiered at Teatro La Fenice in Venice, on February 3rd, 1823, and although the overture is a popular work, the opera itself is infrequently peformed.

This production for Opéra de Nice features lyric coloratura Joanna Mongiardo as Semiramide, and mezzo-soprano Kristina Hammarström in the trouser-role of Arsace – Commander of the Assyrian army. Direction is by Jakob Peters-Messer, and Greek conductor George Petrou leads the Nice Philharmonic Orchestra and the chœur de l’Opéra de Nice. Semiramide runs for four performances – March 18th, 20th, 22nd and 24th – and further details, and information on tickets, can be found on the Opéra de Nice website.

This is followed by two performances of a symphony concert by the Nice Philharmonic, led by Jeffrey Tate. There are two works on the programme – Mozart’s Piano Concerto No 25 and Bruckner’s Symphony No 5. The soloist in the Mozart concerto is internationally renowned Irish pianist, Barry Douglas, who, in addition to a carrying out a busy touring schedule, is also Artistic Director of Camerata Ireland – which he founded in 1999 to nurture the best of young Irish musical talent – and the annual Clandeboye Festival in Bangor, County Down.

The Nice Philharmonic concerts take place at Opéra de Nice on March 27th and 28th, and further information and ticketing details are available on the Opéra de Nice website where you can also find details of this month’s chamber concerts.

Monte-Carlo Opera’s March production is Mozart’s Don Giovanni. With libretto in Italian by Lorenzo Da Ponte, the opera is based on the legends of the fictional libertine and seducer, Don Juan, who is portrayed as Don Giovanni. This young, arrogant and promiscuous nobleman manages to abuse all the characters in the opera, causing much outrage, until he encounters a force greater than himself, the statue of the Commandeur, whom Don Giovanni had killed when he had attempted to seduce the Commandeur’s daughter.

Don Giovanni was premiered at what was then the Teatro di Praga on October 29th, 1787, and although Mozart categorised it as an opera buffa (comic opera), it is actually a blend of comedy and melodrama, with supernatural elements. 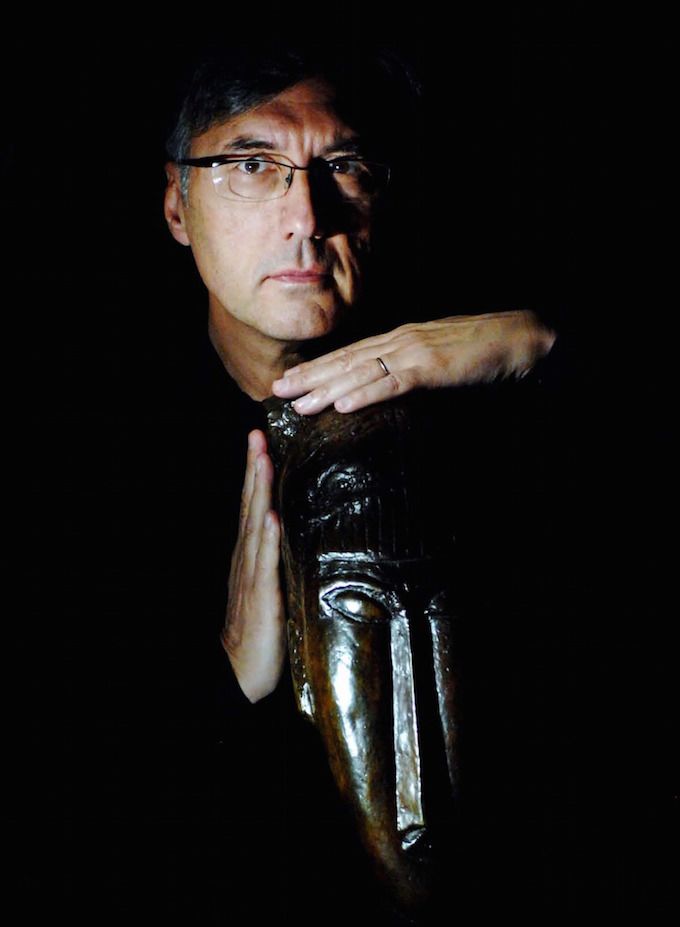 Directed by Jean-Louis Grinda (pictured above), Don Giovanni stars bass-baritone Erwin Schrott in the title role. The Monte-Carlo Philharmonic Orchestra and the Chorus of the Monte-Carlo Opera are conducted by Paolo Arrivabeni.

On March 17th, St. Patrick’s Day, the Monte-Carlo Philharmonic Orchestra presents another in its series of Happy Hour chamber concerts, this performance featuring Sibelius’ String Quartet in D minor and the Quartetto per archi in due tempi by 20th century Italian composer and conductor, Bruno Maderna. It takes place in the Auditorium Rainier III, and tickets may be reserved online on the website of the Monte-Carlo Philharmonic.

The following week, the Monte-Carlo Philharmonic, under the direction of Kazuki Yamada, presents a concert of music featuring works by Stravinsky, Richard Strauss and Schumann.

Stravinsky’s Circus Polka was – interestingly – originally composed in 1942 for a ballet choreographed by George Balanchine, for 50 elephants and 50 ballet dancers, but later re-arranged for orchestra. Richard Strauss’ Métamorphoses – subtitled ‘In Memoriam’ – was composed during the closing months of the Second World War, and the concert closes with Schumann’s Symphony No 2, which, although written during a troubling time in the composer’s life, conveys more of a sense of triumph than adversity.

This concert takes place in the Auditorium Rainier III at 20h30 on March 26th, and prior to the performance, at 19h30, André Peyrègne, Director of the CNNR in Nice, will present a talk on the works to be played – entry is free. More information on the concert, and details of ticketing, can be found on the Monte-Carlo Philharmonic website.