The Monte-Carlo Opera opens its new season with an evening of arias and duets from Handel’s baroque opera, Giulio Cesare in Egitto.

Lyric coloraturo soprano Natalie Dessay and counter-tenor Christophe Dumaux appear with Le Concert d’Astrée, under the direction of Emmanuelle Haïm in one of George Frideric Handel’s most widely performed operas. Giulio Cesare was composed for the Royal Academy of Music in 1724. With libretto by Nicola Francesco Haym, it was well received at its first performances, and was frequently revived by the composer in subsequent opera seasons. 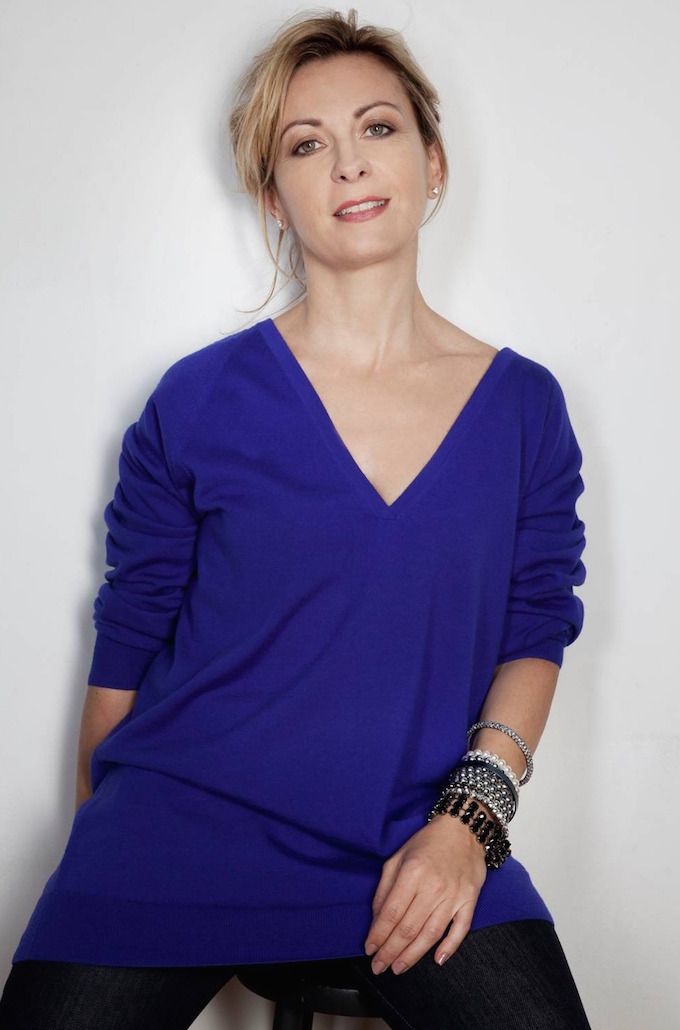 Natalie Dessay studied at the Paris Opera’s École d’Art Lyrique, and achieved international recognition when she won first prize at the International Mozart Competition in Vienna in 1990. She has appeared on the stages of opera houses such as the Opéra National de Lyon, L’Opéra Bastille, the Vienna State Opera, La Scala, the Royal Opera House Covent Garden, the Gran Teatre del Liceu in Barcelona and the Metropolitan Opera. Her roles have included Olympia in The Tales of Hoffman, Blondchen in Mozart’s Il Seraglio, Zerbinetta in Ariadne auf Naxos, the Queen of the Night in Mozart’s The Magic Flute, Violetta in La Traviata, Fiakermilli in Strauss’s Arabella and the title role in Massenet’s Manon. Ms. Dessay left the opera stage in 2013 to concentrate on a career as a dramatic actress and recitalist.

Following his studies at the Paris Conservatoire, Christophe Dumaux made his professional singing debut as Eustazio in Handel’s Rinaldo at the Festival de Radio France, Montpellier. He has since appeared on the stages of some of the world’s major opera houses and festivals – the Metropolitan, Glyndebourne Festival, the Paris Opera, Theater an der Wien, the Santa Fe Festival, the Berlin Staatsoper and the Salzburger Festspiele. Mr Dumaux’s repertoire includes roles in Handel’s Rodelinda (as Unulfo) and Agrippina (as Armindo), and the title roles in Rinaldo at Glyndebourne, and in Giulio Cesare at the Château de Versailles and the Metropolitan Opera – which was screened in cinemas globally as part of the Met’s Live in HD series. As a solo recitalist, Mr. Dumaux made his debut at the Concertgebouw in Amsterdam, and has appeared with the Moscow Soloists and the Freiburger Barockorchester. 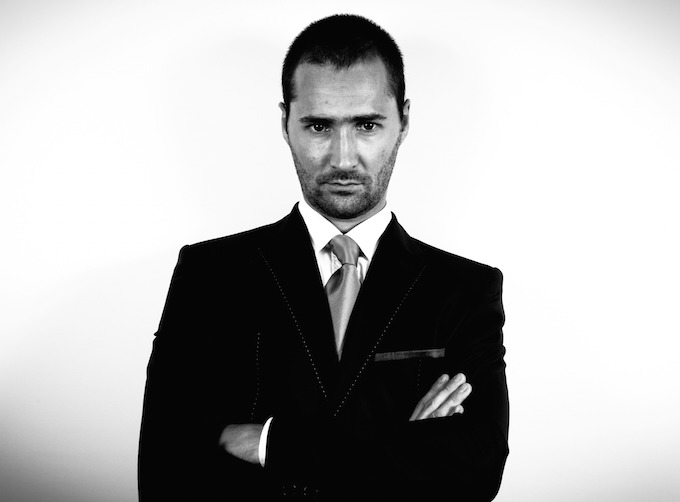 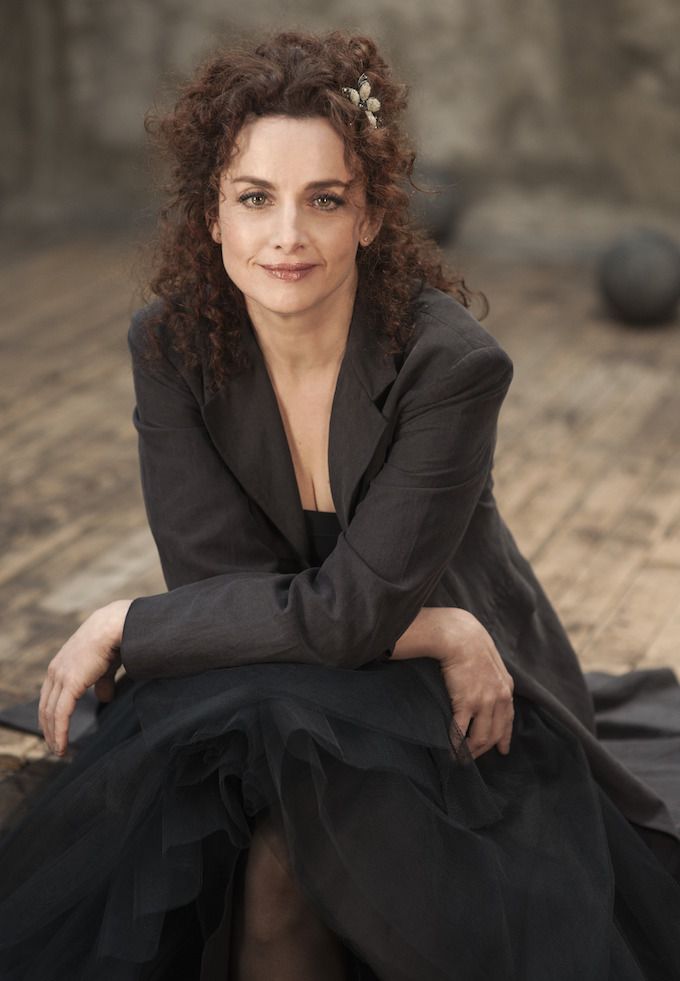 Emmanuelle Haïm is a French harpsichordist and conductor, with a particular interest in Early Music and Baroque. Ms. Haïm studied at the Conservatoire Supérieur de Musique et de Danse in Paris, following which she was invited to work with Les Arts Florissants. She also worked as a coach and assistant to Sir Simon Rattle, and appeared with him as a guest artist. In 2000 Emmanuelle Haïm formed her Paris-based baroque era ensemble, Le Concert d’Astrée, which has performed at venues such as the Théâtre des Champs-Elysées in Paris and London’s Barbican Centre. Ms. Haïm made her conducting debut with Glyndebourne Touring Opera in a production of Handel’s Rodelinda and returned to Glyndebourne in 2006 to conduct Giulio Cesare, which she also conducted at the Lyric Opera of Chicago in November 2007, becoming the first woman to conduct there.

Opéra de Monte-Carlo presents Natalie Dessay and Christophe Dumaux in excerpts from Handel’s Giulio Cesare at the Salle Garnier in Monte-Carlo on Friday, November 14th at 8.00 pm. Le Concert d’Astrée is conducted by Emmanuelle Haïm. For further information and tickets, visit the website of the Opéra de Monte-Carlo.