Come the end of the summer break, bookshops all over France are flooded with hundreds of new books in what is known as « la rentrée littéraire ».

« La rentrée littéraire » (the literary season), that most French of occasions, when there is an influx of new iterary titles, all being published at the same time in the hope of attracting attention before the key selling period of Christmas. They are all also vying for one of those coveted literary prizes of which the country is so proud.

Between late August and early November, no less than 607 books (compared to 555 in 2013) are going to be released this year. Among them, there are 75 « premiers romans » (debut novels) and 203 foreign novels. As so often, many big names of the French literary world make up a big chunk of the contingent, some of them being real « habitués » of the « rentrée ».

Belgian-born Amélie Nothomb once again features (her 23rd year in a row), and her newest book “Pétronille” is once again expected to top the best-seller list. She will face tough competition though from the likes of quintessential Paris intellectual Frédéric Beigbeder, whose latest work ia a take on the love story between the great J.D. Salinger and Oona O’Neill, or fan favorite David Foenkinos, who has chosen to recount the real life story of painter Charlotte Salomon who died at the age of 26 at Auschwitz. As for foreign authors, Haruki Murakami with L’Incolore Tsukuru Tazaki et ses années de pèlerinage (Colorless Tsukuru Tazaki and His Years of Pilgrimage) and Nobel prize winner Alice Munro are just two of the most recognizable names.

To help readers make their choices, newspapers, specialized magazines and talk shows are already making their own lists of the not-to-be-missed books of the rentrée and betting on the favorites for the literary prizes that will start to be awarded towards the end of October. If the prix Goncourt remains the most prestigious one, others, such as the Renaudot, Femina, Interallié and Médicis, also bring that 15 minutes of fame to the lucky winners and seriously help boost sales. 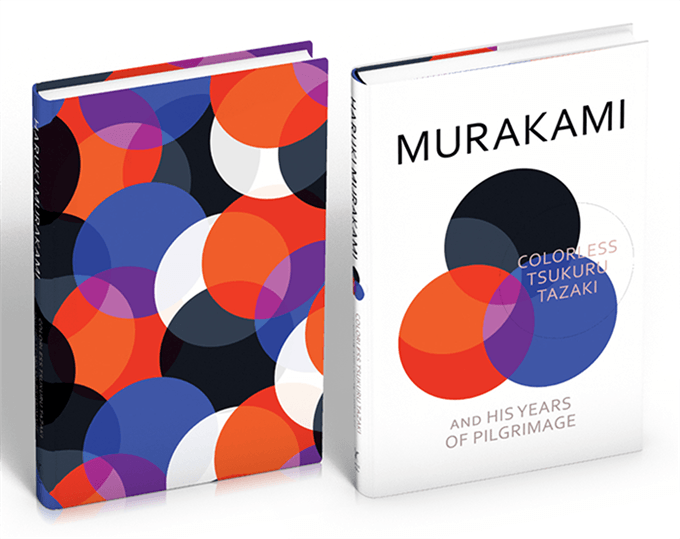 Of course, with so many books being released all at once, most of them will have a very hard time attracting readership and will very quickly sink into oblivion. This is why a second rentrée, « la petite rentrée », takes place in January of each year. It allows publishing companies to focus on highly popular writers who no longer have anything to prove or gain, but also to launch in a less competitive market, lesser-known authors in whom they strongly believe.