The South of France English Theatre Company present their first production of the season, with a hilarious comedy in Nice this April.

SET, which is short form for the rather longer South of France English Theatre Company, are getting ready to do Marc Camoletti’s ‘Boeing-Boeing‘ at various locations in the area. In Nice, you can catch the show on Wednesday, 17th April at the Banque Populaire Côte d’Azur auditorium near the airport, and Théâtre de la Cité on rue Paganini on Monday, 29th April, and then again on Monday, 13th May.

They did a really great job of presenting ‘Rockafantazia‘, a very informal ‘you are the party‘ gig which really did not get the audience it richly deserved. Will a comedy such as ‘Boeing-Boeing‘ do it for them? I hope so.

I visited them at a dress rehearsal at the very curious Théâtre BelleCour in rue Trachel in Nice, which is a tiny, tiny, theatre inside an apartment building, no less! I am not kidding either. It was one of those really wet nights we have been getting lately, so saying I was wet is a understatement. Of course the Producer/Director of SET, Frances Wilson, makes up for it, as do the cast, with an ever-warm and genuine welcome. 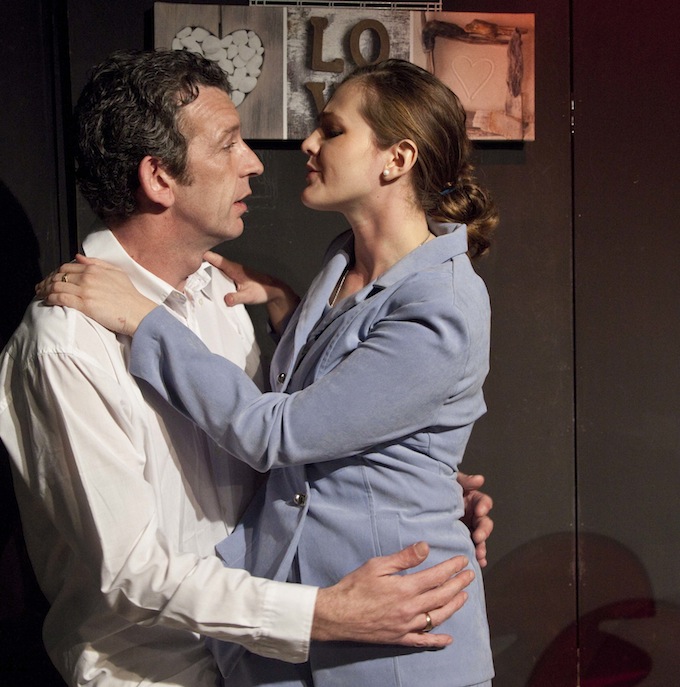 When I went to see them last year to take pictures at a dress rehearsal at the Athena, they were flooded out, so it came as no surprise that as I prepared for the shoot, the power failed! Plunged into darkness, mobile phones were used to search for the power, and all to no avail. A long wait ensued, but one of the proprietors did turn up and restore the lights … an hour later.

Although the set was not the sumptuous penthouse it was supposed to be, the cast still turned in a great performance, lively and engaging. Some good laughs, well delivered by the very capable cast of actors. 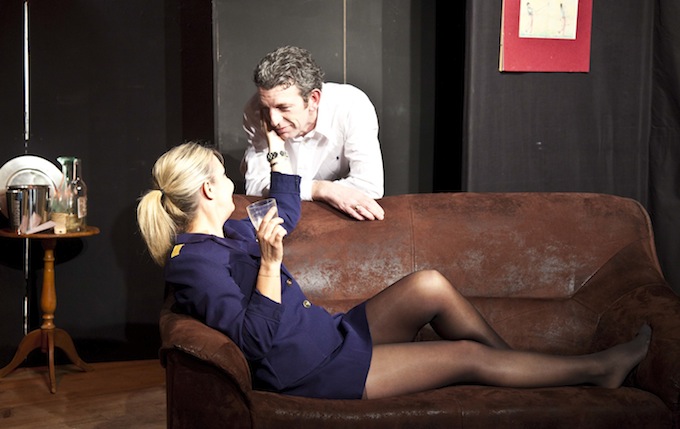 Ok, it has to be said that ‘Boeing-Boeing‘ is not the most current of comedies, but even so it is entertaining and well worth watching if you like live theatre – I do, so there!! Have a nice meal then amble along for the show, you will be glad you did.

‘Boeing-Boeing‘ is directed by Frances Wilson, and stars Garry Tubbs, Zena Bedford, Michael Macqueen, Carrie Campbell-Cooper, Christina Ormani, and Klaudyna Piatek. Tickets may be booked by calling 04 92 28 12 40. Further information can be found on the SET website.