The New Year starts off with two fascinating – and markedly different – productions for opera enthusiasts on the French Riviera this January.

Britten’s last, and somewhat haunting, work is regarded by many to be his finest, yet it has attracted more than its fair share of controversy, due to the origins of the story. Death in Venice is based on the 1912 novella by German author, Thomas Mann, and is known to be a reflection of Mann’s own experiences, telling of an ageing author, Gustav von Aschenbach, who becomes obsessed by the beauty of a young boy whilst on a visit to Venice.

Britten – one of the 20th century’s great composers, and also an outstanding pianist and conductor – wrote the role of von Aschenbach for his longterm partner, tenor Peter Pears, and completed the opera in 1973, two years after the release of Luchino Visconti’s film, starring Dirk Bogarde as von Aschenbach. Interestingly, the composer was advised not to see the film whilst he was still working on his opera, owing to the concern that he might be accused of plagiarism. The libretto for Britten’s Death in Venice was written by British artist and librettist Myfanwy Piper – who had also written the text for two other Britten operas, The Turn of the Screw and Owen Wingrave. Death in Venice was premiered on 16th June, 1973, during the Aldeburgh Festival, at the Snape Maltings concert hall.

This new staging by Nice Opera, is a co-production with Landestheater, Linz, and stars German tenor Hans Schöpflin as von Aschenbach. Mr Schöpflin has also appeared in two other Britten operas – Peter Grimes and The Turn of the Screw. Italian baritone Davide Damiani provides the voice for the Traveller/ Elderly fop/ Old gondolier/ Hotel manager/Hotel barber/ Leader of the players/Voice of Dionysus, and British countertenor James Laing is the voice of Apollo. The role of the boy, Tadzio, and those of his family and companions, are all non-singing, the characters being portrayed by dancers, “.… accompanied by the colourful, glittering sounds of tuned percussion to emphasize their remoteness”.

The Nice Philharmonic Orchestra and Chorus are directed by Roland Böer. Staging is by Hermann Schneider, décor by Bernd Franke, costumes by Irina Bartels, choreography by Ivan Alboresi and lighting by Hervé Gary.

Performances of Benjamin Britten’s Death in Venice, sung in English with French surtitles, take place at the Nice Opera from 20th to 24th January. Tickets may be reserved online. 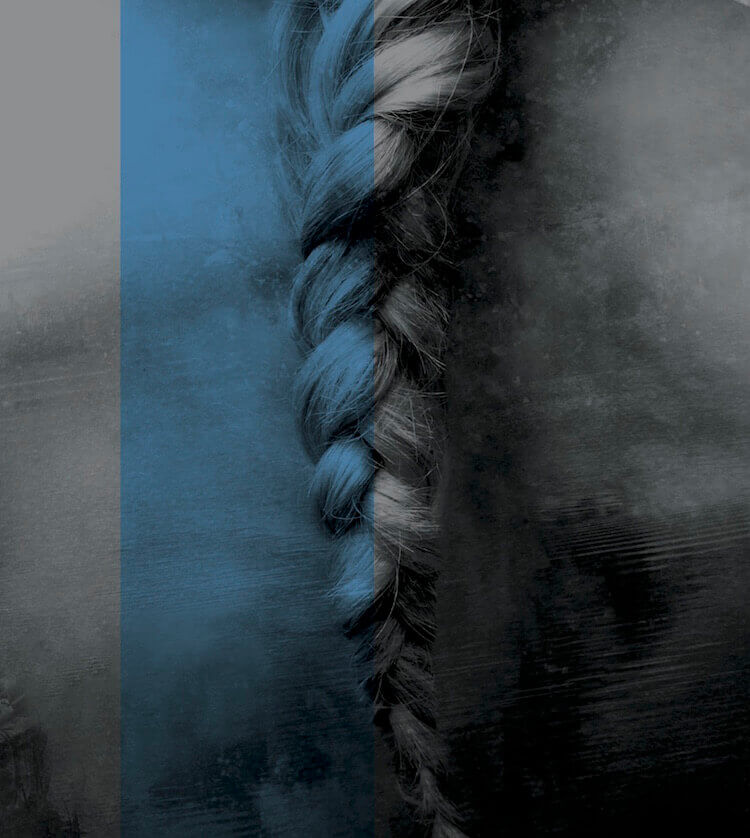 Monte-Carlo Opera’s January production is Alfredo Catalani’s La Wally, a work which was also based on a novel by a German author – but there the similarity ends. Catalani took his inspiration for La Wally from Wilhelmine von Hillern’s 1875 book, Die Geyer-Wally, a dramatic tale set in the northern Tyrol around 1800. It was written in 1891, with libretto by Luigi Illica, and premiered at La Scala, Milan, on 20th January 1892.

Wally is the strong-willed daughter of a wealthy farmer, Stromminger, who has promised her hand to Vincenzo Gellner, but she is in love with a huntsman, Guiseppe Hagenbach, the son of an old enemy of Stromminger. Rather than accede to her father’s wishes, Wally leaves home to settle in a village in the mountains, and during a celebration – at which Gellner and Hagenbach are present – Hagenbach insults Wally by making her the victim of a bet. In an act of revenge, she asks Gellner to kill Hagenbach, but Gellner fails to do so, and the huntsman is saved by Wally. Reconciled once more, Hagenbach and Wally dream of a future together, but they’re caught in a snowstorm, and die in an avalanche.

Catalani was born in Lucca – the same city in which his contemporary Puccini was born – and La Wally was the last opera which he wrote. The most famous of his works, it was regarded as his best, demonstrating his distinctive style – a combination of traditional Italian opera and Romanticism, with both Wagnerian and French influences. Unfortunately for Catalani, though, Puccini achieved his first international success with Manon Lescaut the year after La Wally’s premiere, and the year in which Catalani died, and both he and La Wally were overshadowed by the excitement surrounding the Puccini opera. The aria Ebben! Ne Andro Lontana will, however, be familiar to many.

Monte-Carlo Opera’s new staging of La Wally is a co-production with le Grand Théâtre de Genève. The title role is sung by Dutch soprano Eva-Maria Westbroek who was last seen in Monte-Carlo in March 2012, in the title role of Riccardo Zandonai’s Francesca de Rimini. South Korean bass, In-Sung Sim takes the role of Stromminger. His most recent appearance for Monte-Carlo Opera was as Count Rodolfo in Bellini’s La Sonnambula during the 2012-13 season, and he will also be seen in Verdi’s Attila for the Company in April this year. Vincenzo Gellner is sung by Italian baritone Lucio Gallo, and Guiseppe Hagenbach by tenor Jorge De Léon who hails from Santa Cruze de Tenerife.

Italian conductor and composer Maurizio Benini leads the Monte-Carlo Philharmonic and the Monte-Carlo Opera Chorus – directed by Stefano Visconti – and stage direction is by Cesare Llevi.

The gala opening of La Wally takes place on 21st January, followed by performances on 24th, 27th and 30th January, at the Monte-Carlo Opera. Even though performances are presently sold out, it is worth checking the reservations website from time to time in the event of cancellations.